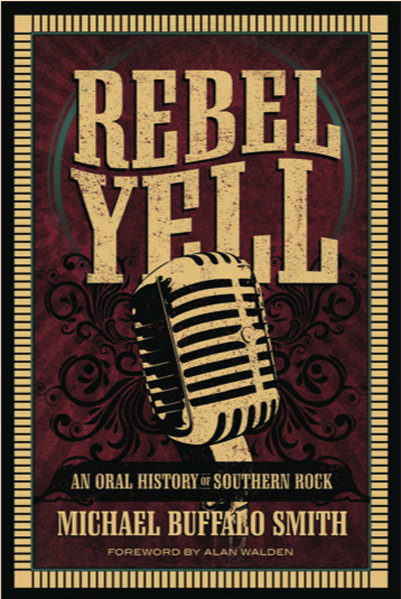 $24.00
Add to cart
Rebel Yell: An Oral History of Southern Rock presents the story of a musical genre born in the backwoods, highways, and swamps of Macon, Georgia, and Jacksonville, Florida, in 1969 and peaking in popularity during the 1970s.      This history of Southern rock is told by the musicians, roadies, fans, and recording industry folk who lived it. Drawn from literally hundreds of hours of interviews with the author, the book focuses on the "big four"--The Allman Brothers Band, Lynyrd Skynyrd, The Marshall Tucker Band, and The Charlie Daniels Band--while delving into the careers of other great bands like The Outlaws, Bonnie Bramlett, Cowboy, Wet Willie, and Molly Hatchet.     The story is enhanced by the photography of Kirk West, Bill Thames, and others, and includes many never-before-published images. Also included are a series of "Top 20" lists--including the best Southern rock vocalists, guitarists, songs, and more.